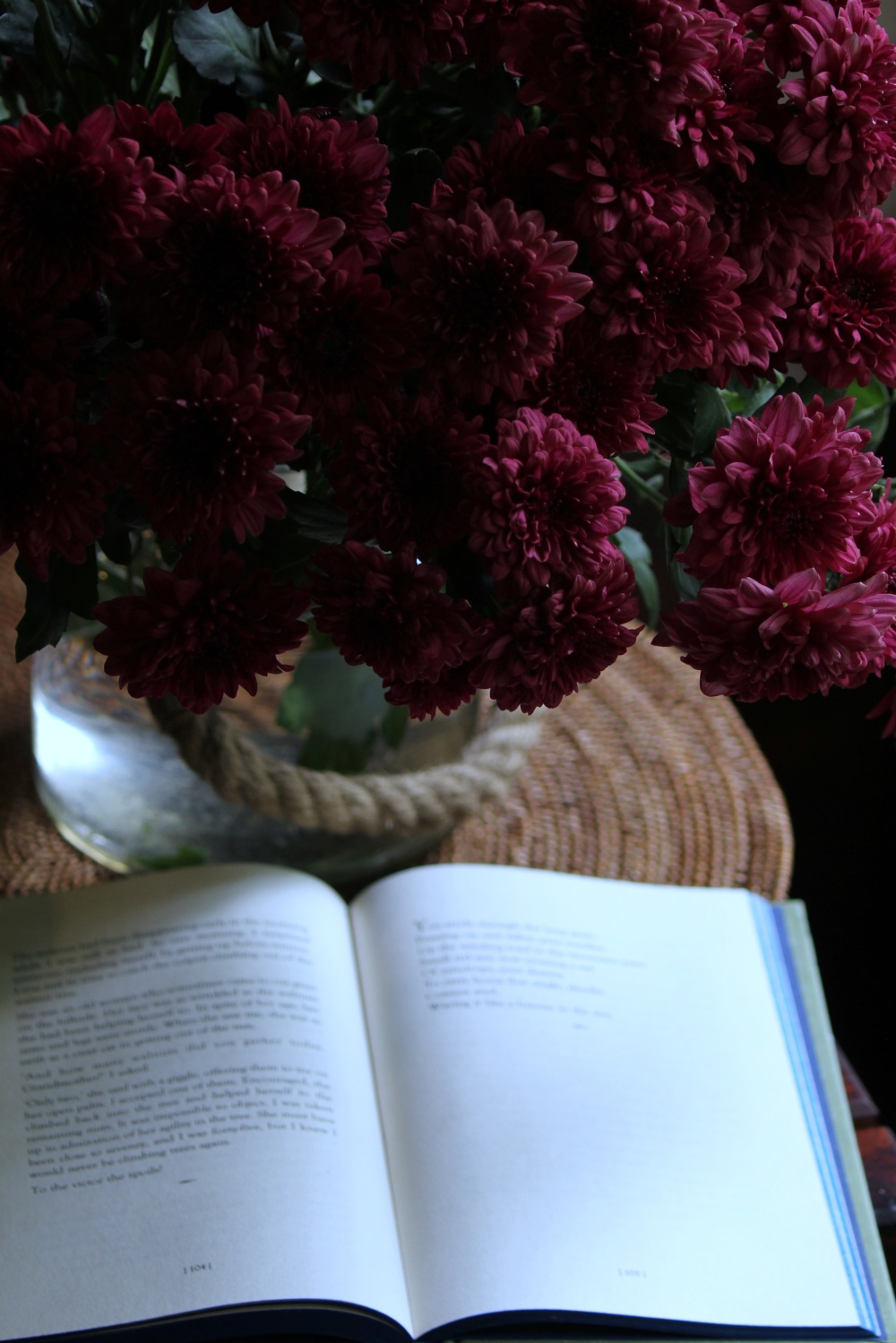 As the curtain falls , we see the young knight enveloped in  silence and calm. As he sat by the banks of the river, motionless , as still as a log of wood.

He has been so brave for so long , as his life turned into a battlefield , never showing to the world, signs of the weakness he might have felt inside.

Everything around him shattered into little pieces , ablaze and burning , lighting up the evening sky and painting it a deep amber. And as the morning came, all around ashes, ashes of what was once his life. 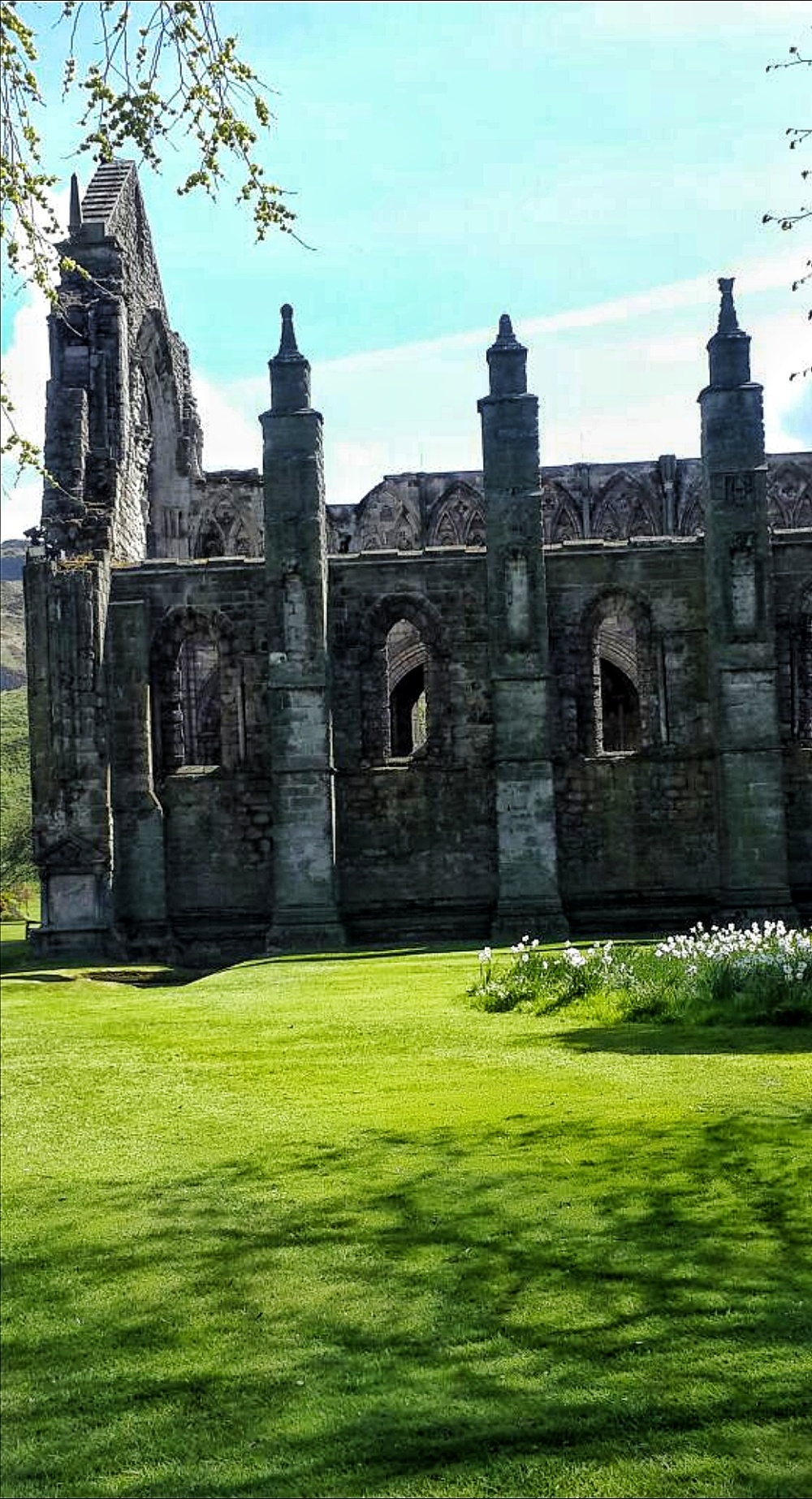 As the knight suited up for battle everyday, he observed his battle scars , his war wounds. They reminded him of previous battles and victories.

They gave him strength to carry on, the strength to face those odds , to put out those fires and to rebuild and recreate.

As this young knight sat by the banks of the river, he watched the rays of sun bursting from the sky, piercing the trees and falling on the water . The water that  danced in the river as it flowed down the mountain carrying small little pebbles with it, while crashing into the bigger immovable rocks. 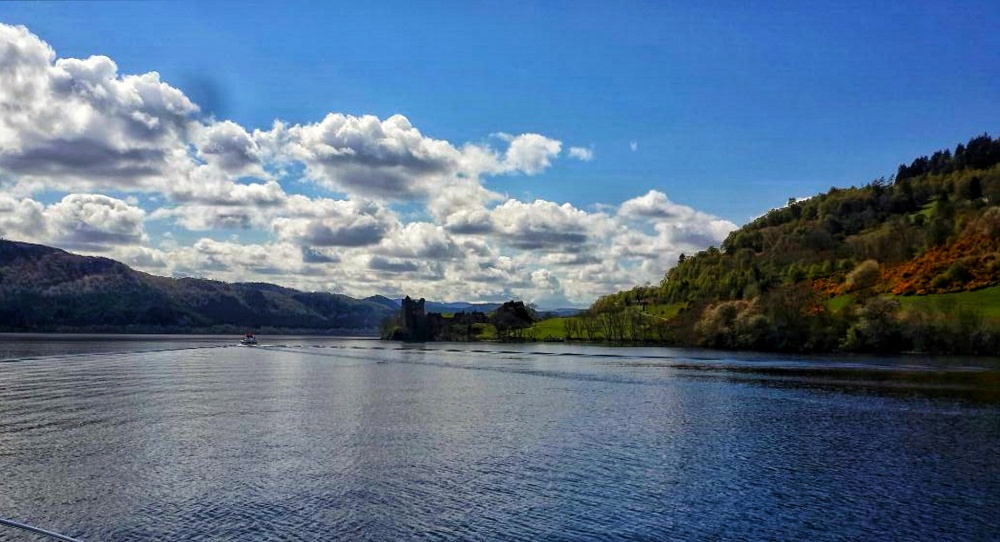 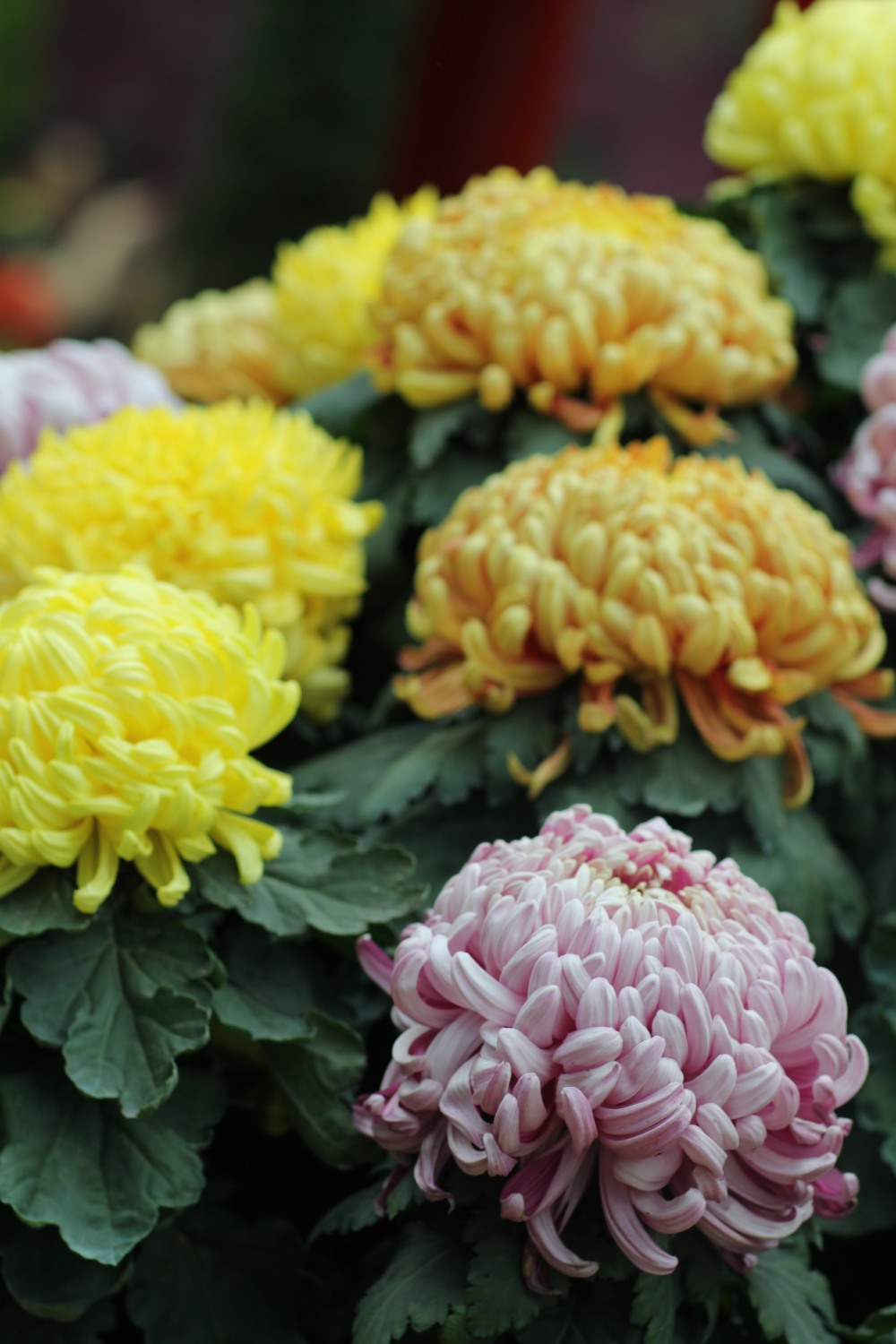 He watched the moutains around him , lush green like carpets of green rolling over the landscape, filled with trees , birds chirping everywhere, wild flowers growing in the wilderness. The sounds of the animal calls.

He also realised that this life was his to build, his canvas to paint ,his book to write , his story to tell. This was his time to create a masterpiece.