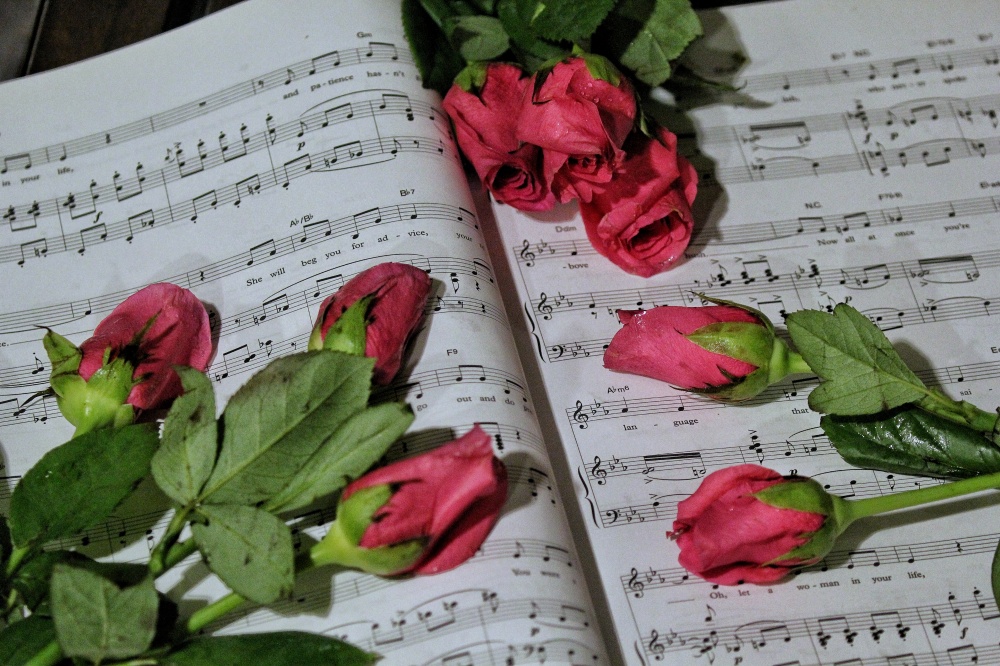 There i could see , a virtuso in concerto.

There was a pianist sitting on stage, surrounded by dark , caliginous black. Except for a shaft of light , a spotlight focused on him, glowing , glittering , a streak of bright light.

The world watched as this maestro sat down in front of his Grand Piano and started to play.

A soft melody at first , simple , but honest and beautiful. 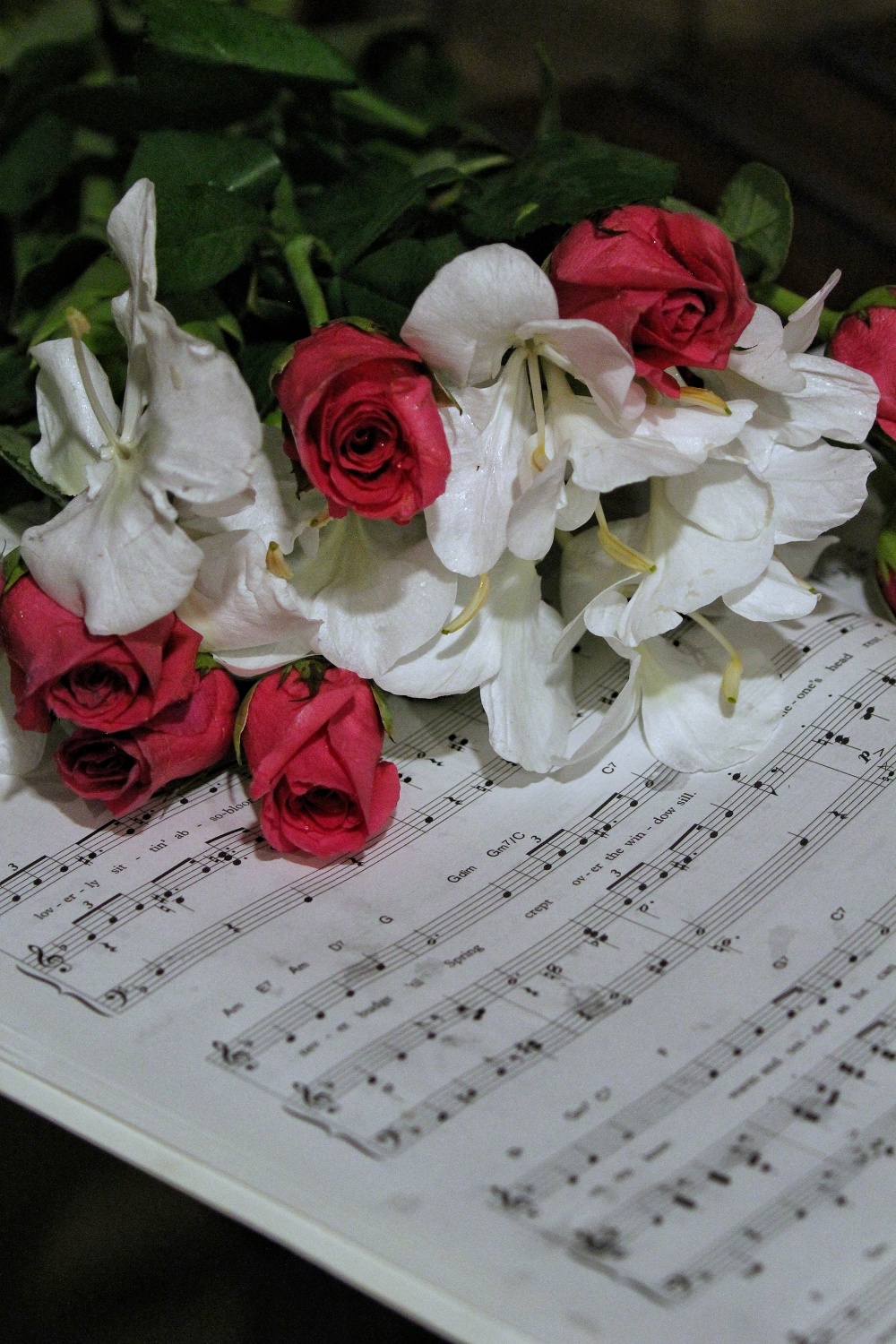 Moving on to a symphony, the music flowed through his veins , he was marinated in music. It consumed his entire body , it was part of every muscle of his, every cell of his. It enveloped him in a world of his own.  He was in some sort of a divine trance , lost somewhere in the middle of those notes.

He forgot the world around him , forgot all those piercing eyes that watched him. He was not aware anymore,  of all those critics sitting there and observing his work so carefully. 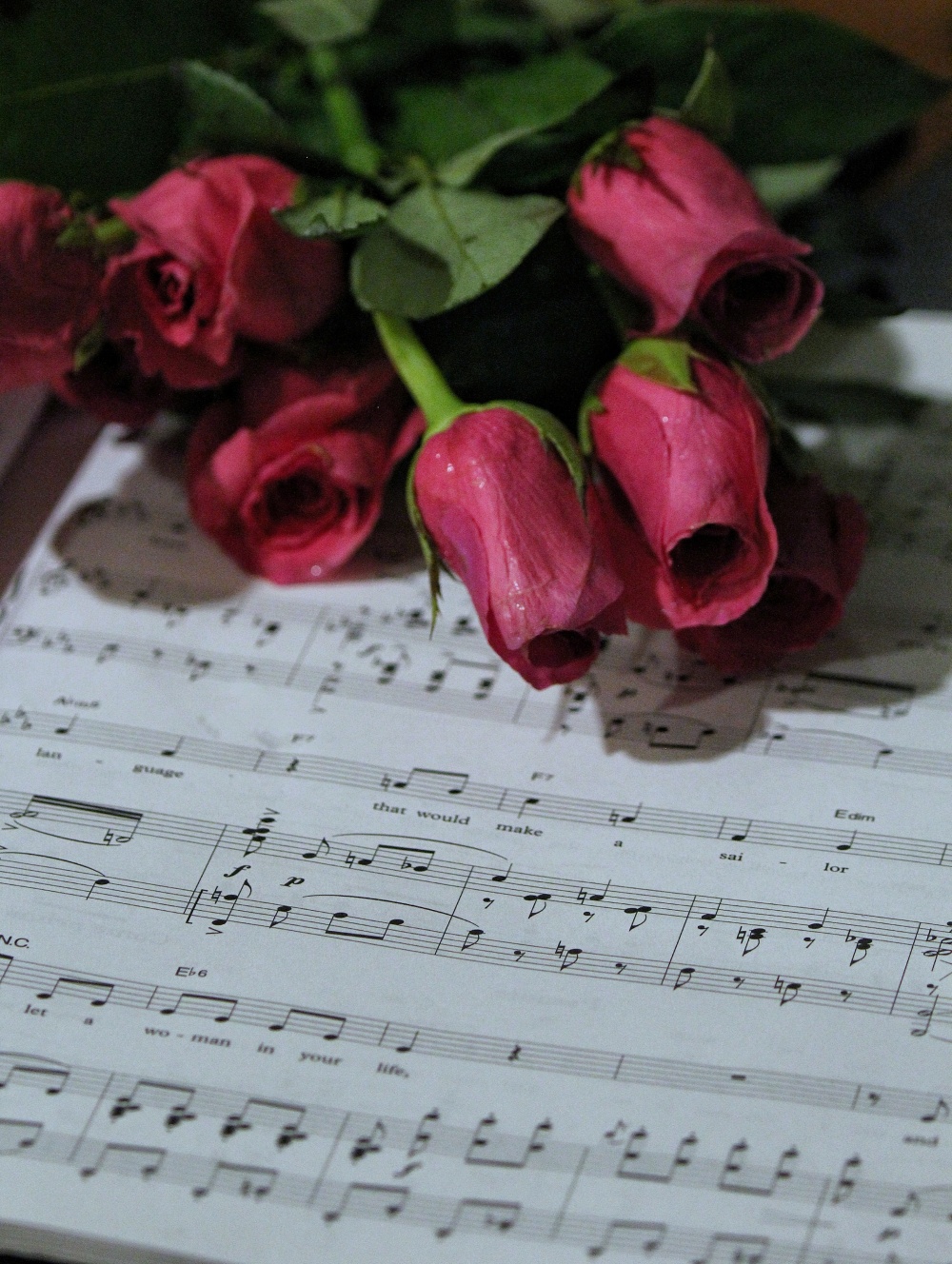 It was just him and the music. Him and his Fantasia.

Him and his wild heart, unhindered and uncaged , ebullient and extravagant.

It was just him and his Magnum Opus.